I wanted a way to open processes from a script and have the resulting window placed in a specific position on the screen. There seems to be only a few options to get this done on Linux. The top contenders are: wmctrl, xdotool and devilspie2 but as far as I can tell, none of these tools assist in getting the window ID if it's created in a child process. I started down the road of using the ps command, but switched to Python and the psutil module for it's convenient Process.children() method. Also, I decided to use the wmctrl command to actually modify the window geometry.

The first step was to get wmctrl's window ID for a specific process ID. This is assuming that there is only one window for this process or that magically, the first window found is the correct one. The following wmctrl command prints information for all open windows, the results of which are then parsed for the specific process ID.

There are two problems with this function: 1. the window may not be created immediately, so we have to poll for a hopefully short while, and 2. the window may be spawned by a child process if the parent is a script that turns around and calls another executable for example. Both of these can be resolved by polling periodically the parent process and all children. This function polls every 10th of a second for up to 3 seconds which may or may not be enough depending on the weight of the application I suppose.

The documentation for wmctrl's -e option looks like this:

Finally, to wrap up the script into something we can prepend to any command on the terminal, we add a __main__ section.

The entire script can be found here and can be used to open some process that spawns a GUI using the X windows system:

This is not without some serious drawbacks though. It doesn't play well with programs that communicate with some server process that's responsible for presenting the windows. In this case, the windows cannot be found in the children of the program being run. Furthermore, if the program presents multiple windows, there is no guarantee which window will be resized. After this exercise, I'm beginning to see a lot of difficulties in making the script more general and for the time being this serves my purposes. 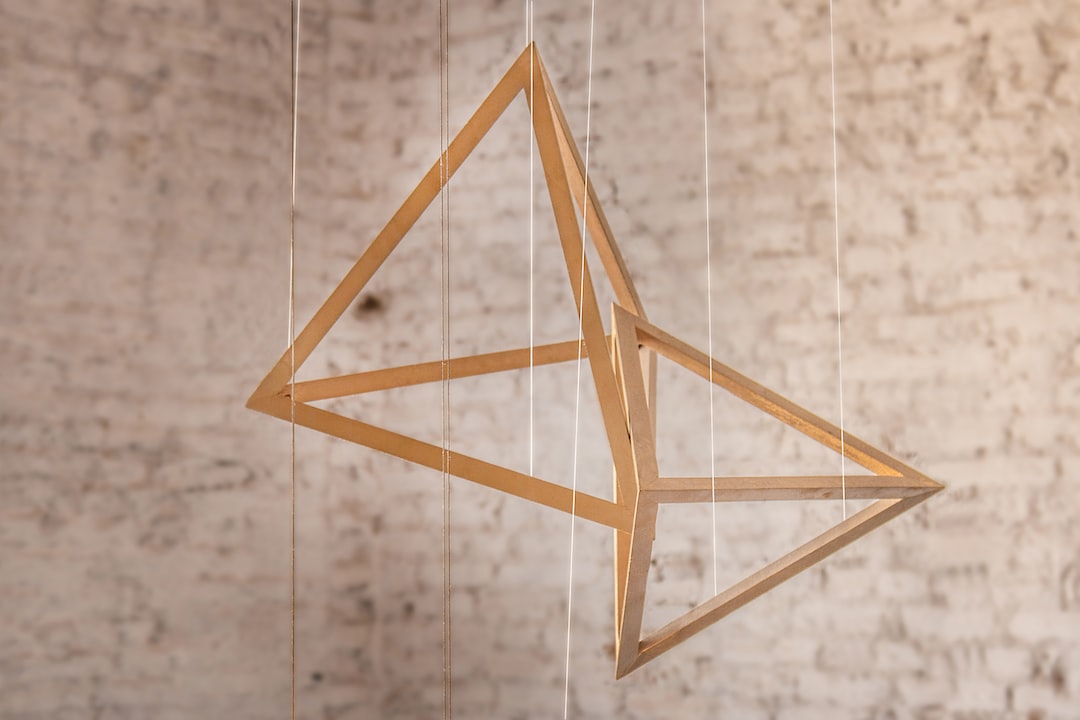 Modern OpenGL with shaders is used with Python 3.7 via PyOpenGL and GLFW to create a simple hello world script that will be the starting point of diving deep into the GL shader language (GLSL).

Organizing the results from Python's profiling module helps compare them across disparate platforms, especially when the code path is different between them.